This blog – Perfectionism – is a trait I believe I have held, forever? Even that question mark itself challenges that statement.

What backs it up, is that I have been intending to write this for some time, yet procrastination suggests that maybe I am right. 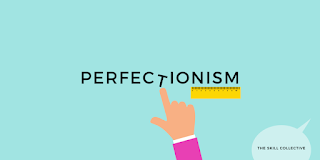 Head scratching? Here’s another thing in support of my unproven self-claim (of perfectionist). After speaking to someone on a weekend (in October 2021), I thought I must do it! My personal blog carries no ‘musts’ with it.

Anyway, after the conversation I have acted (finally on putting pen to paper – but – I had to do/follow my research routine of subject/topic before any words are formed). That has been a good thing.

Maybe I am NOT as much of perfectionist as I thought after all.

This paragraph is from Dundee university (that researching…):

Ø  The 'perfect human' is as appealing and mythical a concept as the unicorn. Many of our greatest endeavours are indeed accomplished while striving to perfect ourselves. Great achievers, like perfectionists, want to be and do better. Unlike perfectionists, they are willing to make mistakes and risk failure. Great achievers recognise mistakes, failure, and general imperfection as part of the reality of being human.

The strive for the best result and/or outcome is something I have lived, and mostly live by.

My life continues in more of a positive way these days than it did a while back. Another WFT statement? 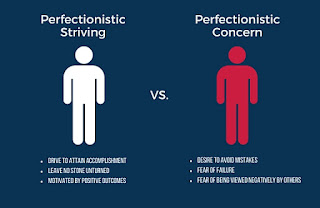 Living, accepting and dealing with MS the best way I can. Not as one planned life. Shit happens! Yet, I’m still here and volunteer helping others with MS too.

So, why perfectionism? That strive.

Is it a problem to address? If so, what could I do about it?

The first step is apparently to realise that perfectionism isn’t desirable. It is an illusion that isn’t attainable. 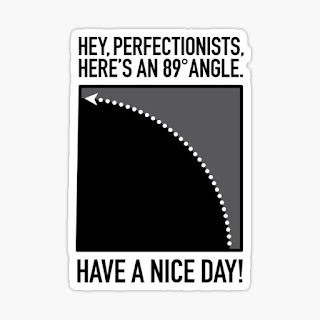 Get the picture. I set my own bar too high. Here are some examples of what is largely on my mind; a lot:

·       Walking. Duck feet. Head-up (not down. And in the middle, not leaning to the right). Symmetry (shoulders, legs (knees!)). Russian Army Walking!

·       Exercising. Attempting to copy expert examples with guidance, as best can.

·       Words. Getting the right ones for whatever the occasion, spoken to be understood. 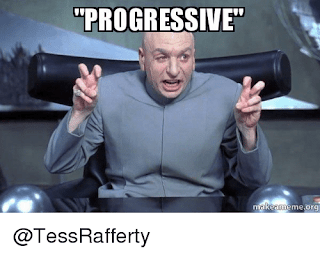 I am VERY much more of an accepted persona that I was, even a few years ago. But you can see I still seek that betterment.

That though is in line with my efforts to combat that heed disease of mine! And as long as it works for me, I will progress!

"he was a perfectionist who worked slowly"