WTF? I know, I know. The Universe. Well, yes that is kind of a big thing, so is a strongly possible life-changer.

Earth, is but a proton type member of this universe (tiny).

Britain is what in comparison to the Universe isn’t even a proton. A small country really. BUT. There are smaller countries, one of which I have visited once only; well currently anyway.

Throughout the last 8ish years, I have read stuff I had previously wouldn’t have my cup of tea. But my life journey hasn’t been ‘as planned’.

Some may claim that said reading material is “hippy’ish” or similar, i.e. being of the spiritual variety (and business), and despite that, I am referring to belief in… the power of the attraction!

One of the books is called The Secret and is pretty famous. 10 million copies worth of fame to be more specific:

“The book is based on a pseudo-scientific theory called the “law of attraction” – the principle that “like attracts like.” Specifically, Byrne focuses on the idea that your dreams do in fact come true – thinking about money and wealth will attract these very things, causing them to manifest in your life.” 27 Mar 2018

SO, maybe I’ve been living with more than sub-consciously thinking and wishing. For a 4-leaf clover perhaps?!

THEN! One day something happened. To two people; that may have been clearly seen by other, just not us! 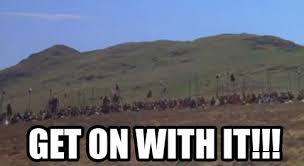 Myself and Germina [EX - not real name] have realised with realisation, we are a bloody winning couple! So yeah, having been through it a bit, has been tricky shall we say – we know – but in reality, we are pig-in-shit happy together. I am anyway!!!

Logistically it is not ideal granted, but that is a challenge more than a problem.

Smaller country? 4-leaf clover? Do the maths! Or, geography! Ireland. 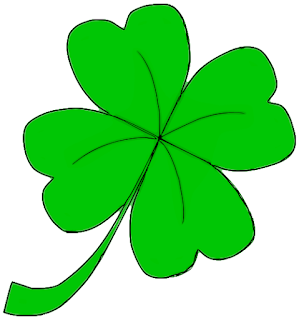 Why this blog now? Bizarrely I heard a bit of a book review that struck a chord. The book. “Just F*cking Do It: Stop Playing Small. Transform Your Life.”

This book by Noor Hibbert (I didn’t know of her or the book), and despite that the title and instilled belief outside of the ‘business mindset coaching’ palaver, helped with my thought-concreting.

Aye, just f*ucking do it Roj! No life dress rehearsal bla bla bla! I know where I’m at and what I desire!

Acclaimed good Guinness obviously; with one fabulous person to sample with too.

Germina [EX - not real name]. As you’ve said you get in the blood. I now know. You are now in mine!

Transfusion time? Nope. Definitely not. My blood is thick enough for a challenge ahead! 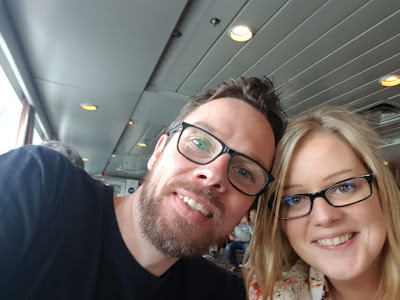