Two weeks ago (second week of October 2017) I answered a call asking me if I would like to do as I have done before, (as an expert patient) at the Newcastle Clinical Research Facility.

When I told Andy – the coordinator on the phone – I’d done it several times before and that I would rearrange other appointments to suit, he was a happy chappy.

One of the appointments was Tysabri number 97, my first at CRESTA (Clinics for Research and Service in Themed Assessments), a new ‘venue’ to get my infusion (I'd rather stay where I was, but!). A phone call or two later and job one done. Others followed suit and I was free for service!

As I have previously blogged this, I will not repeat the whole Cranial Nerve Examination process again, but will repeat that I enjoyed it once more and was left tired once more too! However! The hard work (it does get tiring!) gave me a thirst.

I had a thought. An obvious thought. That sounds terrible I know, but it was Friday and I had not had a drop for days – also sounds terrible; since the previous weekend. 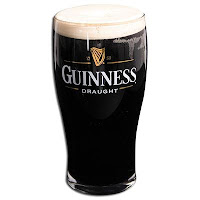 The thought? My local watering hole for a Guinness after I had had some food; heavy on heavy, not the best combination. After a couple the job was done (heaviness gone!) that opened the door for a couple more, shall we say.

Next day was not only Saturday – a hungover Saturday – match day too!

Newcastle United playing Chrystal Palace for a 3pm kick-off. Logistically hungover it was a challenge, but we won! Different story for a different thread (NUFC 1-0 CPFC). 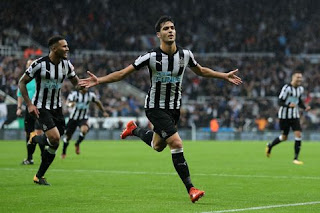